Rilla moved to Durham with her husband, Willard, to help two of her sons start a new business called Patco, Inc. She later started another business with her husband and sons in 1970, called Pinehurst Candle Shop, which she owned until 1999. The

Offer Condolence for the family of Rilla Patton 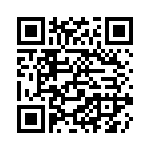