Offer Condolence for the family of Lessie Davis Strother 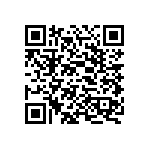