He is preceded in death by his father and mother, Ronald and Edna Beckham and brother Dan.

In lieu of flowers, donations may be made to Hospice of Wake County. Online condolences at www.hallwynne.com

Offer Condolence for the family of Walter M. Beckham 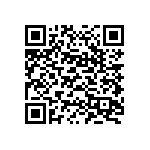