Offer Condolence for the family of Charles B. Bagley 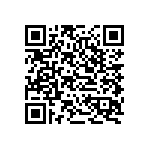