He was born August 29, 1968 in Gro, Mexico, the son of Atanacio Aguilar Nestor and Juana Sanchez Santana. Mr. Aguilar-Sanchez was a saw operator at a lumber company.

Offer Condolence for the family of Abel Aguilar-Sanchez 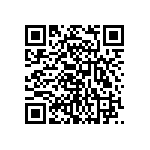